If you read the reviews of Yahoo Games, you get a lot of five star ratings, with comments such as 'truly addictive', 'user friendly' and 'fun to play'. Which rather explains why it gets over 19 million unique visitors every month and market research firm comScore rates it as the top online gaming site over the last five years.

A survey commissioned by TNS and Gamesindustry.com found that Britain has more online and console gamers than anywhere else in Europe, with 73 percent of those aged eight or over claiming to play games regularly. Males aged 13-19 spend around eleven hours per week playing games. So it's a fair bet that a good proportion of game playing Brits visit this site - uk.games.yahoo.com.

The site has online games to play for free, which are arranged by type - puzzle, arcade, board and bingo among them. You can also get a list of all games and can subscribe to various National Lottery games as well as checking results to find out if you've become a millionaire. ;)

There are various featured games to try, so you might be able to have a go at fantasy football or a selection of classic games. There are also reviews of the latest games, blogs, news items and, believe it or not, even cheats and walkthroughs for certain games.

Included on the Yahoo Game site, of course, are the inevitable adverts, which you have to put up with if you want free games to play. The site has only really offered free game play from mid-2008, prior to that having allowed limited online free play before imposing a charge. The move to a free games model was made possible by an alliance with two in-game advertising companies. These companies have the technology to insert video adverts into both online and downloadable games, meaning you can't escape them unless you're willing to pay.

The attraction to advertisers is not only the games portal's number one position but also the demographics of Yahoogame users. These tend to split evenly between males and females with a 20-50 age range.

If you choose to buy and download a video game for a selected platform, you'll see the cost, size and download time, which can be several hours on a dial-up connection. However, if you're even a half-serious gamer, it's unlikely you've got such basic equipment.

To play full versions of free games online, you need to register with Yahoogames. You can then sign up for notifications of special jackpots and new game releases, which then ensnares you in the full marketing programme.

Any complaints about the site tend to be directed at the behaviour of other users. However, a frequent problem is caused by many of the games being Java-based, requiring a Java-enabled web browser to be used. Some players do report Java plug-in errors or other Java-related problems, which they can only overcome by uninstalling and reinstalling the game (a solution beloved by support desk workers) or updating their version of Java.

Navigation to the site is not generally an issue with both www.yahoogames.com and games.yahoo.com getting you to where you want to be. However, www.yahoogames.co.uk gets you nowhere and sometimes jams up your browser (some sort of infinite redirect loop that is broken) so avoid.

You should be aware, though, that there have been reports that Yahoo is planning to off-load some of its non-core activities, with the games portal being one of them. Rumours of two interested parties have neither been confirmed nor denied. 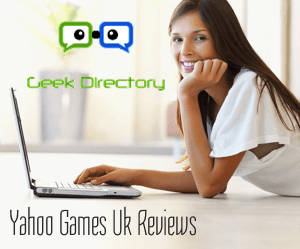 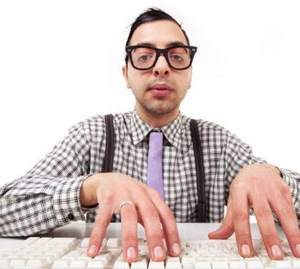