One of the many quirks of the electronic age, like the so-called 'paperless office' where better and faster printing is available, is that the internet has made book buying easier rather than rendering books obsolete.

Not a site for the techno geeks among you, AbeBooks is an online marketplace that offers over 110 million new, used, rare and out-of-print books from 13,500 booksellers around the world. Many of these are small, independent outfits, so being part of a large global marketplace enables them to compete on equal terms with the big boys.

The company started as the Advanced Book Exchange in 1995, founded by two couples in Victoria, Canada. In 2003, the United Nations at its World Summit described it as one of the world's leading e-commerce companies. The head office remains in Canada but there is now a European office in Dusseldorf and a total of six international websites that include the UK version, www.AbeBooks.co.uk. Amazon acquired the company in 2008, with the stated intention of continuing to run it as an independent operation and maintaining all its websites. This does give the prospect of the company's sellers accessing a wider marketplace, although many of them already list their stock on Amazon and other sites - for some reason I keep thinking of the game Monopoly when I read that ... ;)

The sites are laid out in logical fashion with the main site at www.abebooks.com and the various European ones at their own TLD e.g. www.AbeBooks.de, www.AbeBooks.fr, www.AbeBooks.it and www.AbeBooks.ca with the UK getting their own as mentioned before. Though, the Australia and New Zealand bookstores are located on the dot com. (?) We see from our search logs that many of your are trying to hit your country specific site directly ... but making mistakes such as www.abe-books.com or www.abe-books.co.uk -- whilst the former is owned by the right company, the latter is not. The same is true for www.abe.com and www.abe.co.uk - dot com is owned by them and redirects but dot co dot uk is not and does not. Play it safe and hit the main site and simply navigate to the right section is probably the best advice.

Although not the only online book marketplace, it was one of the first and has one of the biggest and broadest ranges. Both new and second-hand books are available and you can search by author, title, keyword and ISBN if you know it. Books are also available by category, so you can browse through new and second-hand textbooks, look for signed books, access the bestsellers list and much more. If you're wanting to buy every novel that Terry Pratchett wrote or a textbook on building your own PC, this is the place to look.

A big feature is the availability of rare items, with antiquarian books dating back to the 15th century being offered. There are also forums where you can discuss issues with other book lovers and get help to find the book you need. Literature awards are covered and interviews with authors are featured. If books are your thing, there's plenty to go at whether you actually buy anything or not.

When you do settle on a book to buy, it's supplied directly from the individual bookseller, which will quote you the price and any shipping costs. Once you've read the book and don't want to keep it, there is a buyback service so you can get some of your money back. You simply need to enter the book's ISBN to find out what's being offered and postage is free. It is claimed that over one million books have been bought in this way.

The fact that this isn't your run of the mill bookshop is clearly shown by some of the books it sells. The most expensive sale in 2008 was Etudes a l'Eau-Forte, a collection of 25 etchings that went for £11,130, while a signed first edition Harry Potter cost £8,320. Second on the list in August 2009 was a paper by Sigmund Freud on the construction of nerve fibres and nerve cells in crayfish - truly one for the medico-bookstore-geeks. 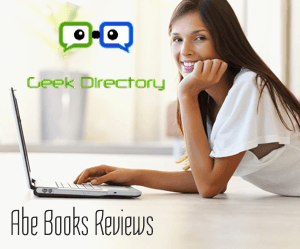 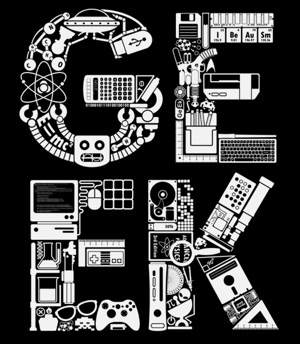