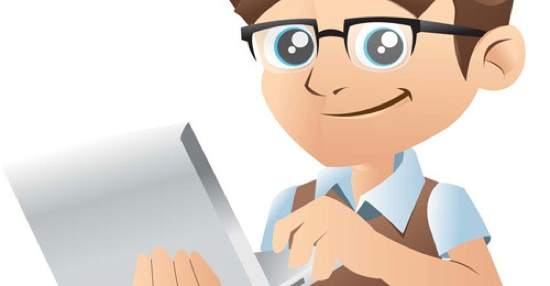 Virgin Media was formerly known as ntl:Telewest. In 2006 it became the first UK media company to bring together a service consisting of television, Internet, mobile phone and fixed-line telephone services. Although listed in the US, Virgin Media focused on the UK and has its operational headquarters in Hook, Hampshire. Originally named Croydon Cable, Telewest was formed in 1984. United Cable of Denver acquired the company in 1988. A year later United Cable merged with United Artists Cable International. In 1991 United Artists merged with TCI and later joined with US West becoming Telewest Communications in 1992. The company merged with SBC Communications in 1995 and with General Cable in 1998. Two years later it merged with Flextech and became known as Telewest Broadband in 2001. The company was restructured in 2004 and merged with NTL in 2006. Telewest also provided the broadband service Blueyonder.

NTL was the name adopted by CableTel in 1998. CabelTel was established in 1993 and in 1996 acquired National Transcommunications Limited (NTL). NTL expanded rapidly outside the UK in 2000, which led to integration problems. In 2002, NTL's debts of $18bn meant that the company had to seek bankruptcy-protection to organise a refinancing deal. After reorganisation it was split into NTL Inc. (UK and Irish markets) and NTL Europe Inc. (French, Swiss and German sections). NTL began to produce an operating profit and in 2004 announced plans to split its broadcasting division from the main company. That year it sold its broadcast unit to a consortium led by Macquarie Communications Infrastructure Group (MCG) for £1.27 billion. It then purchased the remaining shares of virgin.net, which was originally a joint venture between NTL and the Virgin Group. In 2005, NTL sold its Dublin, Galway and Waterford cable business to UGC Europe for €325 million. With 1.4 million subscribers to broadband services NTL was the market leader.

Virgin.net has been an ISP from 1996 onwards and became wholly owned by NTL in 2004. In February 2007, the services provided by Virgin.net became integrated into Virgin Media. Virgin Broadband is now the UK's second largest broadband supplier with a 35% market share. The service combines NTL's cable broadband operations, Blueyonder and Virgin.net. VirginMedia broadband cable runs over coaxial cable TV connections. Unlike ADSL connections, cable broadband provides long lease-time dynamic IP addresses. The cable service operates through either a stand-alone cable modem or television box. If you choose to have cable services installed, engineers run a thin underground cable through your front garden to a small box which is fixed to the side of your house. Non-cable customers can access a DSL connection through their BT phone line. Virgin Media also offers dial-up Internet services.

Virgin Internet offers three packages - up to 2Mb, 4Mb and 20Mb, all of which are delivered by fibre optic cable. VirginBroadband has announced that from February 2008 all customers currently on their 4Mb price package will be upgraded for free to 10Mb as and when it becomes available. There are no download limits and a reduced rate applies when the package is taken with Virgins phone services. Though if you choose to change to Virgin, you can still keep your BT phone number. Installation charges apply and payment must be made in advance. Contracts last for twelve months. Non-cable customers can choose between an unlimited or a pay as you go service. All broadband packages include a free wireless router. A Virgin TV box can be added to the package for a charge. To find out whether you're a potential cable or non-cable customer, you can simply enter your postcode on Virgin's Internet website at allyours.virginmedia.com.

The pay as you go dial up account is suitable for light users and involves a flat rate charge with no contract. The bundle packages on offer allow you to combine VirginInternet with VirginTV and phone for a single monthly rate. Although Virgin offers unlimited downloads, it does have an acceptable use policy which means that between the hours of 4pm and 9pm, Virgin's broadband may throttle down bandwith for customers "downloading an unusually large amount at these times" meaning that the speed of connection will decrease. Once the download limit is exceeded, the bandwidth throttle remains in place for five hours.

The website allows you to run your account online including the facility to pay bills, upgrade your account and take advantage of special offers. Information appears on the website to help new customers. The customer zone offers a wide range of discussion forums with a section where you can read reviews of the latest gadgets on offer. Further help can be obtained by ringing customer services. The business section of Virgin's broadband offerings is conducted through ntl:Telewest Business. So many services with so many different names being thrown around can make navigation difficult. Unlike most other companies that simply register the one website and stuff everything on there, Virgin have set up their specific products on the regularly tried web addresses such as www.virginbroadband.com, www.virginbroadband.net (don't normally see many dot nets, probably a mind set left by their original internet offering?) and www.virginbroadband.co.uk though they have missed out a few - e.g. they own www.virgintv.com but not www.virgintv.co.uk and they own www.virgininternet.com but not www.virgininternet.co.uk which, strangely, seems to be owned by Sky Broadband (watch this space for lawsuit news soon!). They have a very well laid out navigation page resting on all the major sites such as www.virgin.net, www.virgin.com, www.virgin.co.uk displaying links to all their relevant services though this panel is in Flash. It is hit and miss which pages you get with the rest of the expected entries such as www.virginmedia.com, www.virginmedia.co.uk and www.virginmedia.net so once you find that page/section/site you are looking for bookmark it immediately just in case your get lost or lose your connection because getting back might take some time. We didn't even start to look into the regular mis-spellings of the company's name such as virgen, vergin or virgine as there are just way too many with most being owned by other companies so ensure you are on the right site before entering any personal information. 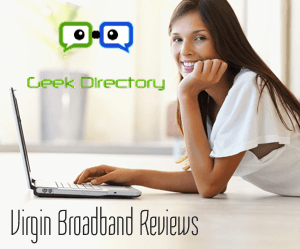 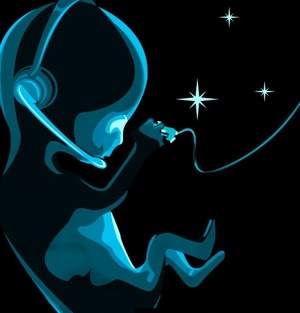