A bookshop? "Wrong kind of geek!" -- I hear you scream. Well, like most companies looking to stay in business, they've branched out. Right next to Jackie Collins is the BFG GeForce GTS 250 1GB DDR3 ... well, not right next to each other of course, but not far apart.

Having developed along the lines of its original American parent, Borders' bookstores aren't like the normal British model. They all have a Starbucks coffee shop, Wifi zone and a Paperchase stationery concession. Some stores also have a home office section and a Game concession.

The UK operation broke away from its American owner in 2007 when it was bought for £10 million by Risk Capital Partners, which includes Channel 4 chairman Luke Johnson. It has 38 stores in the UK plus a further eight operating under the name Books Etc and two as Borders Express.

The company came rather late into the website sales market, having abandoned an earlier e-commerce site that failed to generate sufficient revenue. It handed over control to Amazon in return for a percentage of sakes and, as a result, lost ground in the marketplace.

The current website at www.borders.co.uk (www.borders.com is the US version) was launched as recently as 2008 and offers a range of fiction and non-fiction books. You can look through the featured books, view by category or search by title, author or ISBN. There are also other items such as stationery, magazine subscriptions, gifts and games, plus the usual range of special offers. If you haven't the time to read books, there are also a number of audio books that are available on CD.

The online operation earns no more than average reviews, with value for money and website quality getting the highest ratings. Customer service is rated lowest and there are frequent complaints about stock availability. A common gripe is that items that appear to be in stock when placing an order then turn out to be unavailable, with long delays and a lack of information.

Having entered the website market late, the company then stole a march on the competition by being the first UK bookseller to offer a dedicated e-reader. This was the Iliad, with other, cheaper versions becoming available.

In May 2009, the company teamed up with wholesaler Gardeners to make ebooks available on its site. These are featured in a separate eBooks section and around 45,000 titles are listed, with the number growing all the time. They are provided in either ePub format for the Sony Reader or the more common PDF format, which can be read on other devices using free downloadable Adobe Digital Editions software.

When you order an ebook from the website, you get a confirmation email with a download button that saves the book to your PC. You can then transfer it to your e-reader via a USB cable connection.

In common with many booksellers, Borders has suffered through increased competition from other online retailers and from supermarkets that have increased their product range far beyond groceries. (Yes, yes, "down with Walmart" and all that ...) The previous American parent was rumoured to be up for sale after suspending its share dividend and appointing advisers to review its options.

In mid-2009, the UK operation appointed restructuring company RSM Bentley Jensen to advise on the disposal of underperforming stores. It also hired financial adviser Clearwater Corporate Finance to explore new funding opportunities. This has led to the smaller Books Etc and Borders Express outlets being offered for sale. In July 2009, the closure of five stores was announced, with clearance sales being held to liquidate all stock not being transferred to other branches. The closures included the company's flagship Oxford Street branch, with all the leases sold to fashion retailer New Look.

That says it all really. When fashion stores are in a better positions than bookshops you know that Cheryl Cole and Victoria Beckham have taken the place of JK Rowling and Margaret Thatcher as role models. No ... being a model doesn't make you a ... oh, go away ... 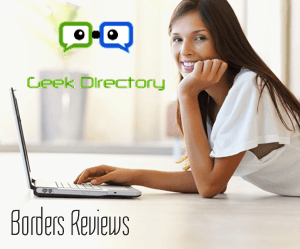 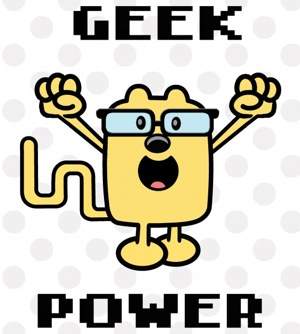