If you access the www.pixmania.com website, you then get to choose your country from the 26 where the brand is established. It is reckoned to be the largest European consumer electronic products internet store with over 900,000 products and 25 million unique visitors every month. The brand is the consumer retail arm of PIXWorld, which was set up in 2000 to handle ecommerce and digital entertainment in Europe. The other parts are MyPIX (www.mypix.com) which provides an online photo service and Pixmania PRO (www.pixmania-pro.com) that acts as a wholesaler of electronic products for retailers.

These and other operations are part of the Fotovista group, established in 1970 to supply digital entertainment products and services and with a headquarters in Paris. DSG International, which also owns the PC World, Currys and Dixons brands among others, became the major shareholder in 2006.

Accessing the UK sites (i.e. www.pixmania.co.uk, www.mypix.co.uk and www.pixmania-pro.co.uk) reveals a wide range of electronic products that include digital cameras, desktop computers, laptops plus associated equipment and supplies and all the usual electronic gadgetry you'd expect from a site of this type. There are normally special deals going with the option of an email newsletter for discount deals and offers though discount codes and vouchers are readily available from the usual touting sites.

Pixmania Ireland (www.pixmania.ie), like all the other country variations look pretty much the same but with the pricing in Euros and the UK's main page display of household appliances such as vacuums and espresso machines replaced by gardening tools. At this point, the branding of "Pix" mania seems to be wearing thin as there's nothing really pixelated about a barbeque set ... the wood chipper certainly doesn't match the design or general product lines shown.

There is a paid-for service called Zen Engagement that promises extended benefits if you join. These benefits have included things like price matching on purchases, a full refund if a fault occurs within the first year, reduced prices for accessories, trade-in of old items with money going into a 'Pix piggy bank' towards the replacement and a VIPIX card at half price that gives savings on purchases. However, as with all these things, you need to read the small print carefully to see if it's all worthwhile and what's currently still being offered with the service.

One of the latest developments is PixPlace, which is the company's version of the marketplace setup popularised by Amazon and other sites. Professional merchants are invited to make their products available for a commission fee, with the prospect of them being featured on all the sites and therefore available to a large number of potential customers.

If you read the customer reviews on the company's own website, you get the impression of a wonderful service with every aspect getting high ratings. If you read the independent review sites, however, suddenly it's not all sweetness and light. There are numerous complaints of products being out of stock, late deliveries, lack of information, poor communications and terrible customer service.

The major problem seems to be that, although the site has a .co.uk domain name, prices are in Sterling, there's an 0845 telephone number and a London collection address -- the operation is actually based in France! Everything is delivered from there, which partly explains some of the reported slow deliveries. There are also tales of products being received with European two pin plugs and handbooks in French. A consequence of the situation is that transactions are covered by French law. Even though there is supposed to be a level playing field with the European Union, you won't be covered by the Sale of Goods Act. The company's stance appears to be that any warranty problems have to be handled directly with the manufacturer, although in some instances the customer has then been redirected back to Pixmania.

The major pluses appear to be cheap prices and a wide range of products. However, before buying, the message seems to be that you need to consider what happens if things should go wrong. 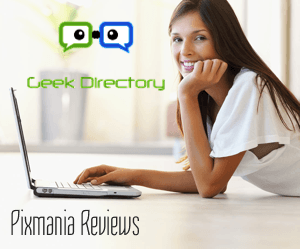 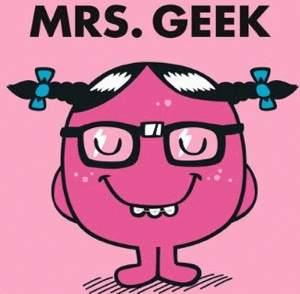